Stamp Duty Holiday to be Extended through June 2021

Rishi Sunak is preparing to extend the stamp duty holiday by three months until the end of June in an attempt to keep the property market firing as Britain emerges from lockdown. In July last year the government exempted most buyers from the levy if they completed their purchase before March 31, 2021. The holiday […] 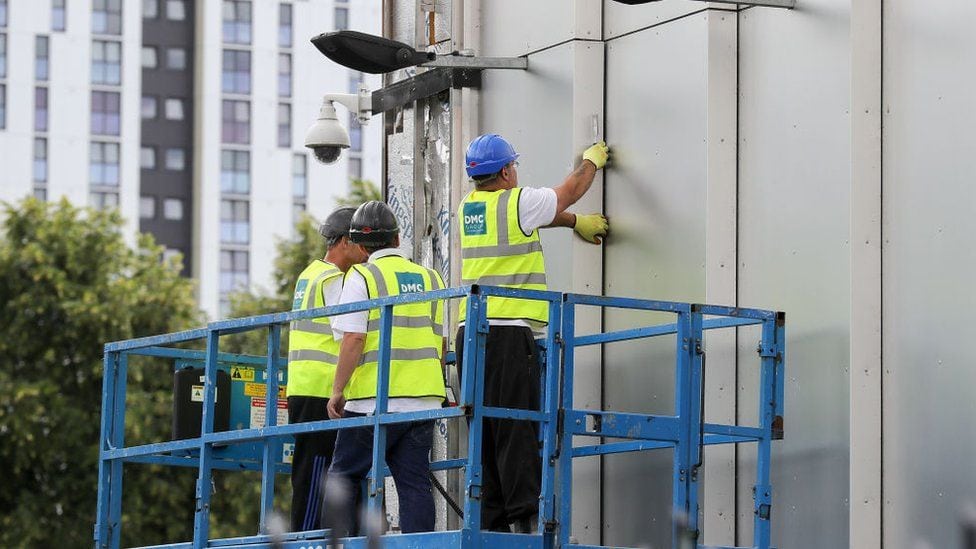 An extra £3.5bn has been promised by ministers to remove unsafe cladding from high-rise buildings over 18m high in England “at no cost to residents”. Many thousands of flat-owners face huge bills for fire-safety improvements, brought in after 2017’s Grenfell Tower fire when flames spread via combustible cladding, killing 72 people. The government said it […]